The registration for applications will close on August 27 with a blind auction to be held thereafter at an unconfirmed date.

Natural gas and helium producer Renergen has invited applicants for South Africa’s first liquefied natural gas (LNG) auction for LNG produced at its project in the Free State, the company said on Monday.

Renergen, which said it holds the only onshore petroleum production rights in South Africa, has invited interested parties to apply to bid for the allocation of LNG produced at its Virginia Gas Project.

The registration for applications will close on August 27 with a blind auction to be held thereafter at an unconfirmed date.

The project, which comprises exploration and production rights of 187,000 hectares of gas fields across Welkom, Virginia and Theunissen, will produce high-quality LNG with an average content of more than 95% methane, the company said.

It also has one of the world’s richest sources of helium, used to cool superconducting magnets in medical magnetic resonance imaging (MRI) scanners, as a gas to breathe in deep-sea diving and as a lifting gas in balloons and airships.

Renergen plans to complete phase 1 of the project to produce LNG and helium by 2021 and expects phase 2 to be available by 2023.
Tweet 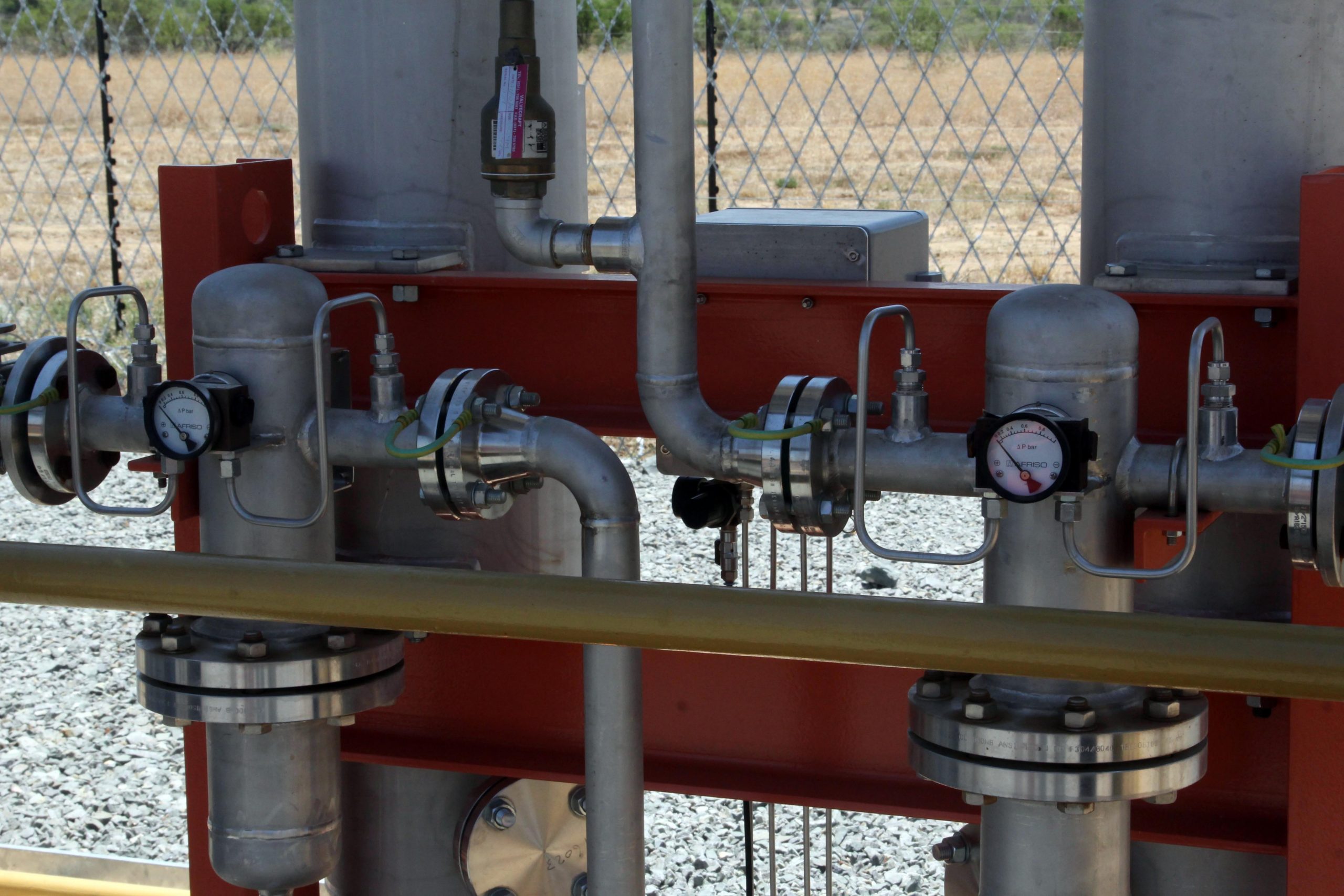