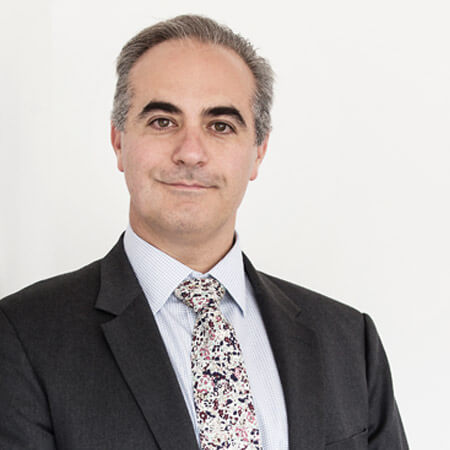 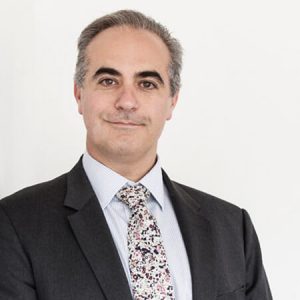 Stefano is the Chief Executive Officer of Renergen Limited (“Renergen”), a dual listed helium and Natural gas company with substantial gas reserves in the Free State of South Africa (the “Gas Fields”). He was part of the team which acquired the Gas Fields from Molopo Energy Limited in April 2013, and was instrumental in taking the Gas Fields from a stranded gas asset into production with funding from the US government and an Initial Public Offering on the Australian Securities Exchange. Along with Nick Mitchell, they pioneered the use of natural gas in heavy duty vehicles in South Africa to help decarbonise the South African economy which ultimately lead to a joint-venture with Total South Africa Proprietary Limited, and he pioneered Cryo-VaccTM to help in the global rollout of vaccines in the fight against COVID-19.

Stefano has significant experience in the areas of structured finance and advisory. After completing his formative training with Deutsche Bank, Stefano was recruited by Morgan Stanley in London, where he was ultimately charged with building their sub-Saharan African fixed income capital markets business before leaving banking to start his own financial services firm. 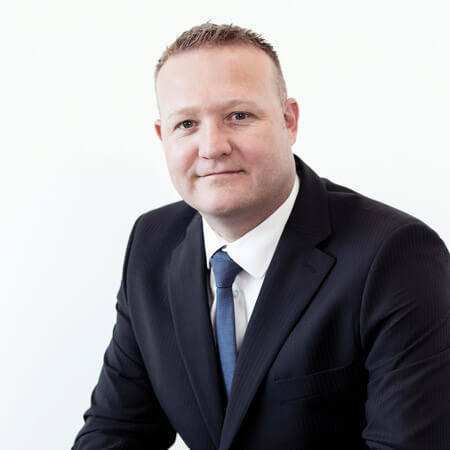 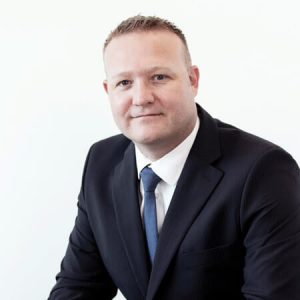 Nick was instrumental in the acquisition of Tetra4 from Molopo in October 2013 and subsequently developed and implemented Tetra4’s vertically integrated business plan. He has extensive experience in infrastructure projects across Africa supported by a network in territories including Cote d’Ivoire, the Democratic Republic of Congo and Mozambique.

For an abridged CV of our directors, please click on their respective names 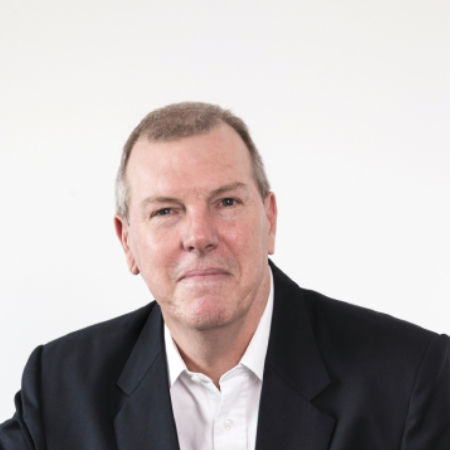 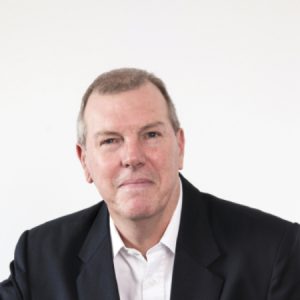 Brett is currently the Managing Director of Eazi Access Rental. He stepped down as Managing Director of African Oxygen Limited (Afrox) in January 2015 after a twenty-five-year career in the broader Linde group across Asia, the US and South Africa. He graduated with a Bsc Hons Geochemistry in 1987 and joined Anglo American in 1988 as a senior research geologist before joining the then BOC group (now Linde group) in 1990 where he served in various capacities. 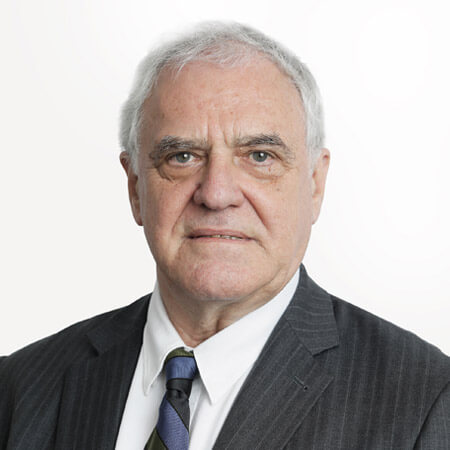 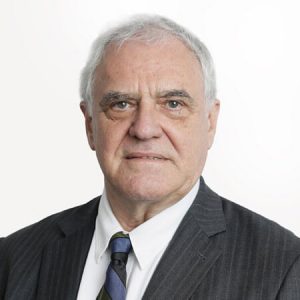 David is a professional geoscientist and has over 40 years’ experience in oil and gas and other natural resources industries. He holds an MSc in Geophysics from Imperial College, London, and a PhD in Seismology from the Australian National University, Canberra. David has held various Board positions with ASX natural resources companies, and was a founder of oil and gas companies Eastern Star Gas Ltd and Sapex Ltd. He has also served as Managing Director of ASX listed gold producer North Flinders Mines, CEO and Managing Director of oil & gas producers Beach Petroleum and Claremont Petroleum, and Chairman of Robust Resources Ltd. David is currently Non- Executive Director of ASX listed Galilee Energy Limited and AIM listed Litigation Capital Management Limited. David is a Fellow at the Australian Institute of Company Directors, the Australian Institute of Geoscientists, and Australasian Institute of Mining & Metallurgy. 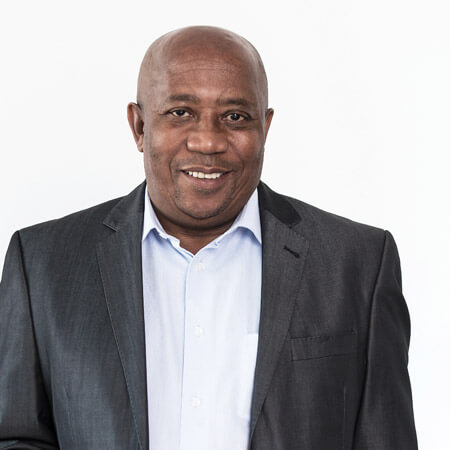 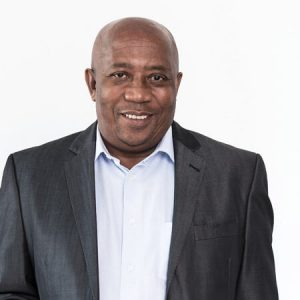 Mbali is the chief executive officer of Prop5 Corporation Proprietary Limited, a turnkey-built environment infrastructure and engineered products developer which he founded in 1986. Mbali has significant experience in implementing large scale projects across Africa and is currently developing Prop5’s Africa-wide strategy for the development of infrastructure. 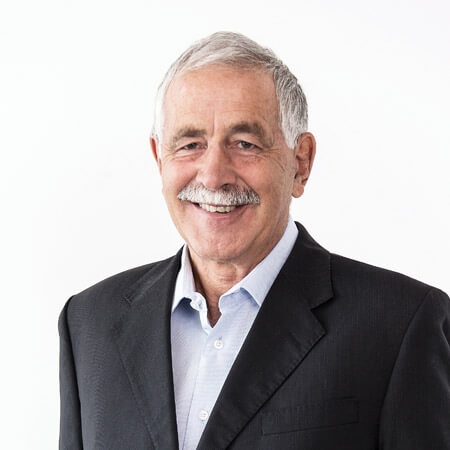 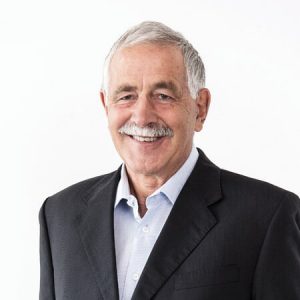 Luigi actively consults on strategic and business development initiatives in the mining and engineering field. He served in senior management positions and as Financial Director of Highveld Steel and Vanadium Corporation Limited for 18 years up to 2007 where he implemented successful cost reduction and efficiency strategies. 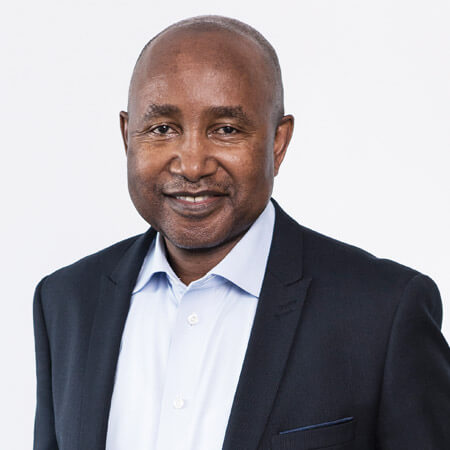 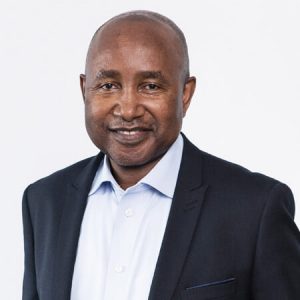 Bane holds an MBA from Dalhousie University (Canada) and a Ph.D. – Strategic Management, from the University of Bath (UK). He spent 20 years in senior management at the Development Bank of South Africa (DBSA) and held the position of Regional Executive for the SADC and East Africa Regions. He is the chairman of an MNO in Lesotho and Director of an energy company. 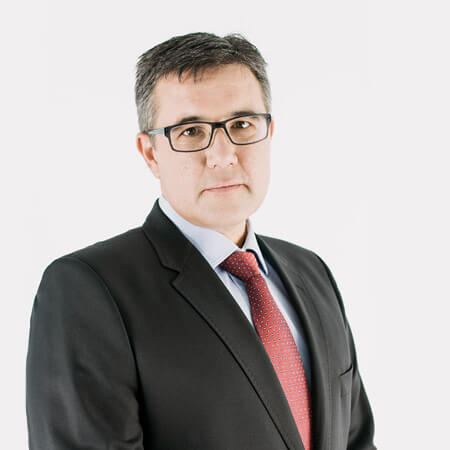 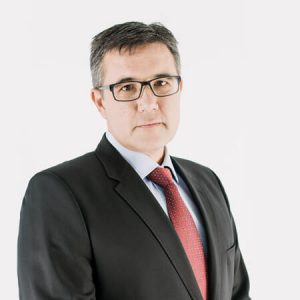 Francois Olivier is a portfolio manager and executive committee member at Mazi Asset Management. He has 19 years of investment research and portfolio management experience, the first seven of which were spent in the USA.