OPINION / ON MY MIND

I would like to put forward a suggestion that could add value to Eskom, its customers and its ultimate shareholders, the people of SA

Dear Sir, your job is not an enviable one. The dependable supply of energy will remain one of SA’s most significant economic variables — and a political bone of contention — for the foreseeable future.

Your decisions as Eskom CEO are likely to attract criticism regardless of their outcomes, and I wish you the best in your efforts. But I would like to put forward a suggestion that could add value to Eskom, its customers and its ultimate shareholders, the people of SA. 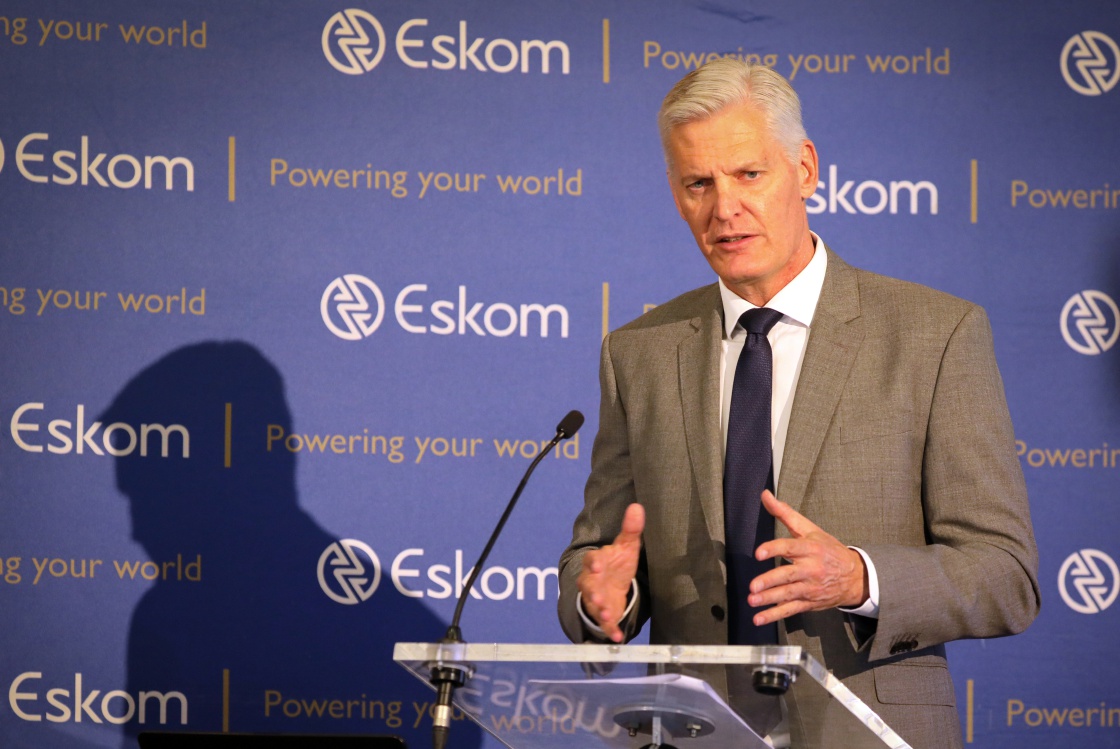 Our economy is one of the worst emitters globally of greenhouse gases as measured per unit of GDP — we are fifth in the world according to the World Bank, ahead of all other countries in Brics (Brazil, Russia, India and China). Despite this, adopting cleaner forms of energy has been met by formidable resistance, with those opposed to it citing reasons ranging from job losses in the coal industry to the high price of renewables.

It is not my intention in this letter to debate these reasons, but rather to offer a solution that could pave the way for bringing more renewables on line.

Environmental, social and corporate governance (ESG) concerns are growing rapidly throughout the world. SA is not exempt from this shift.

But the challenge for many businesses is meeting their ESG obligations when a significant portion of their input is coal-based electricity.

It stands to reason that many of these companies would happily pay a premium to use power infrastructure if they could show that a portion of the power they were buying came from cleaner sources. Extending the free-market principle, this creates an opportunity for Eskom to increase capacity and revenue quickly, and for many ESG-conscious companies (and private individuals) to support renewables by buying electricity that is carbon neutral.

The generation of power from renewables is highly predictable. Eskom will at any given time know, with a high degree of certainty, how much power will be generated from the various renewable energy independent power producers (Reipps).

It could comfortably auction a proportion of these watt-hours through an online portal to the highest bidders at a premium to the standard tariffs for the next calendar year, and issue the successful bidders with a certificate verifying the watt-hours purchased as being from clean sources and hence exempt from carbon tax.

This would allow companies and individuals to score ESG points and Eskom to generate a premium from an increased contribution of renewable sources to the electricity grid. It would also provide an incentive for Eskom to create a new business platform that brokers clean energy through its network, increasing the profitability of Reipps — which would in turn encourage more renewable energy projects.

But how does a customer know its power really did come from a solar cell, especially at night? Well, Eskom would set the rules for the auction specifying that all watt-hours would be considered fungible — in other words, interchangeable. The bids would be based on a premium to be added to the blended rate paid for all power consumed, and customers would get the credit for supporting renewables.

So some of their power may indeed have come from coal, but in the long run, as the storage of renewable energy increases in viability, it will be easier to distribute such energy.

It’s worth remembering that the first commercial airplane sold was not an Airbus A380 — progress requires investment and time.

These clean-electricity bids would be an instance of a category of funding exemplified by the use of green bonds — instruments designed to support specific climate-related or environmental projects.

The green bond usage is growing rapidly. The first official green bond was issued by the World Bank in 2009, and by 2012 green bond issuance amounted to only $2.6bn, according to Moody’s Investors Service. But by 2019 it had reached $157bn.

Here at home the JSE launched a green bond segment in late 2018, and an auction of Nedbank’s Renewable Energy Bond, conducted in April 2019, was reported to have been “significantly oversubscribed”.

SA’s national slowdown, precipitated by our response to the Covid-19 pandemic, has had the side effect of cutting energy consumption. But as the response is phased out, the reality of an energy grid strained beyond capacity will return. We heard recently that Eskom has been granted approval to increase electricity prices, and that load-shedding is set to return alongside increased economic activity.

As the CEO of a clean-energy company, I can confidently say that the demand for energy that meets customers’ ESG needs is significant, and that this is an easy solution to implement that would have many far-reaching benefits for the country.

It will not close coal-fired power stations. It will, however, help to encourage the necessary transition to a more efficient, reliable, responsive and sustainable energy mix.

Marani is CEO of Renergen